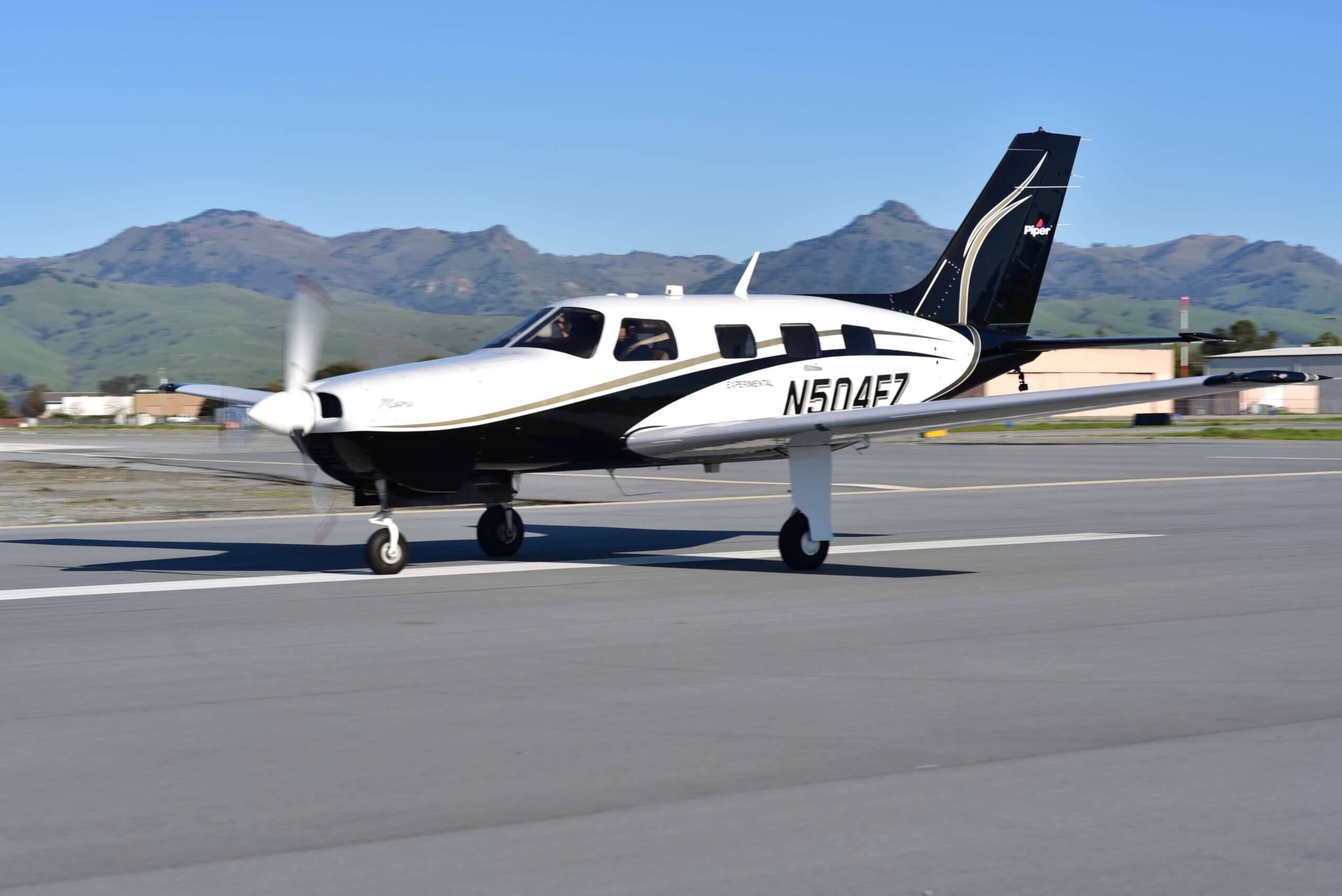 ZeroAvia is one of the most promising startups in the world and they are well-known for their hydrogen-electric aviation innovations. The company has now secured their twin-engine 19-seat Dornier 228 aircraft. They have now secured for their research and development for clean hydrogen-electric aviation. One Dornier is in the UK, the other in the US, provided respectively by Aurigny and AMC Aviation. Both these aircrafts were previously in service for the regional flights in the United States and United Kingdom. They have proved the fact that zero carbon emissions routes are possible. 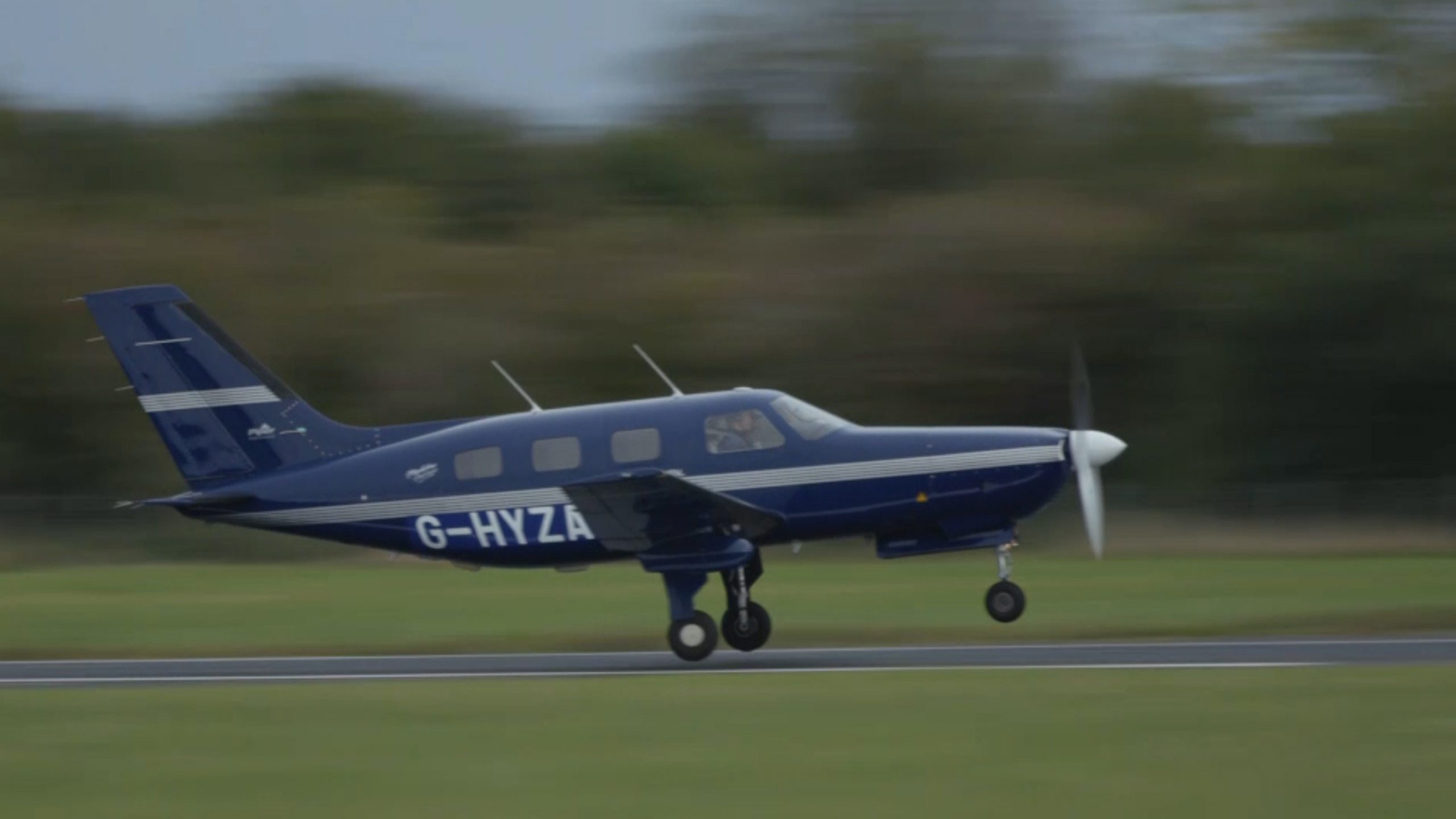 ZeroAvia’s 19-seat R&D is an integral part of HyFlyer II, and the second ZeroAvia-led project backed by the UK Government is yet to target the development of a more efficient hydrogen fuel cell powertrain in the next few years. ZeroAvia has successfully shown the business what the 250kW power plant in a 6-seat aircraft can offer. All the learnings that have been found from the HyFlyer I is going to fully made use of in the development of a 600 kW 19-seater power plant in the HyFlyer II.

ZeroAvia has secured a whopping $13 million of funding for the engine development project from AP Ventures who is a significant investor in breakthrough technology around the world. Several other companies have come forward to fund ZeroAvia over the years. Some of these companies include Alumni Ventures Group; SGH Capital; Agartha Fund LP; and existing investors Amazon’s Climate Pledge Fund, Breakthrough Energy Ventures, Summa Equity, Shell Ventures, SYSTEMIQ and others.

ZeroAvia has also gathered an investment of $46 million from other companies. Their team of brilliant engineers are toiling for over the years to make a dream turn into reality. Now, only time will tell if ZeroAvia can make it possible to established a successful zero emission flight over the world. 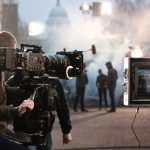 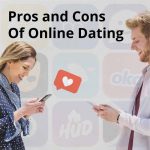 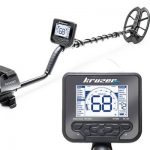 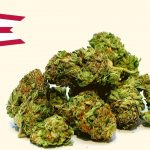 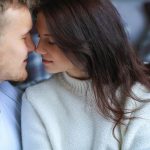