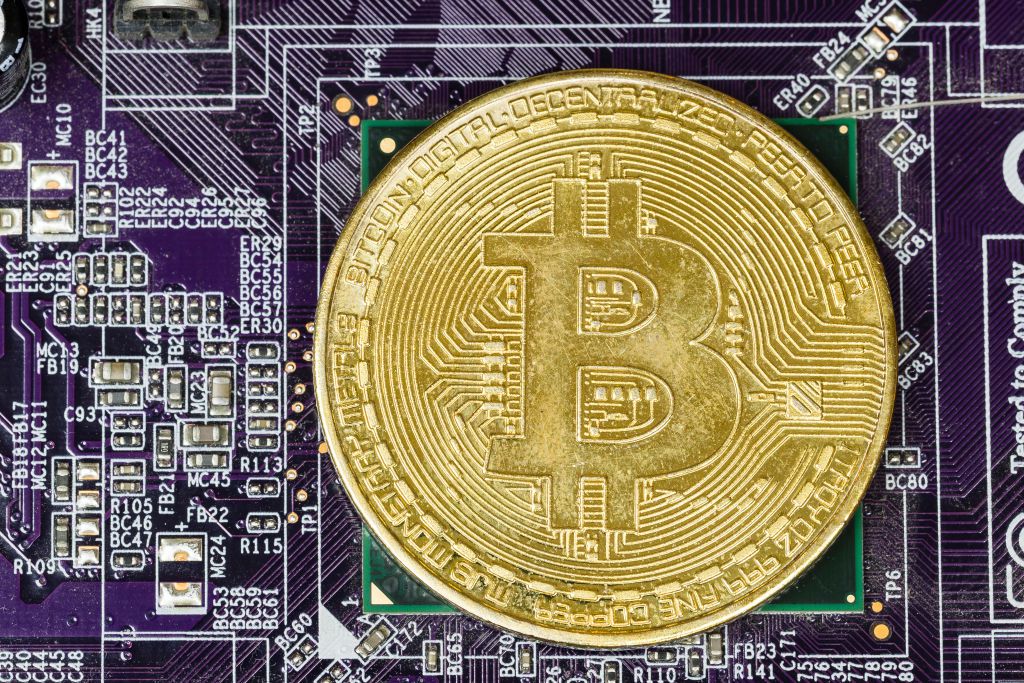 One of the biggest technological advancements to come out of Bitcoin was the development of blockchain databases. This is the decentralized ledger where miners are constantly working, verifying Bitcoin transaction authenticity and confirming valid transactions, recording all relevant data in blocks that are communicated to other nodes of the blockchain. Its defining features are an extremely high level of accuracy and security, and slow processing times. Even during periods of low transaction volume, an average Bitcoin transaction can take 10 minutes or more to be confirmed. The maximum block size in the Bitcoin blockchain is 1 MB, allowing roughly three Bitcoin transactions per second maximum. This had not been a concern until a recent Bitcoin boom last week caused some to worry about the impact that increased volume will have on the Bitcoin. 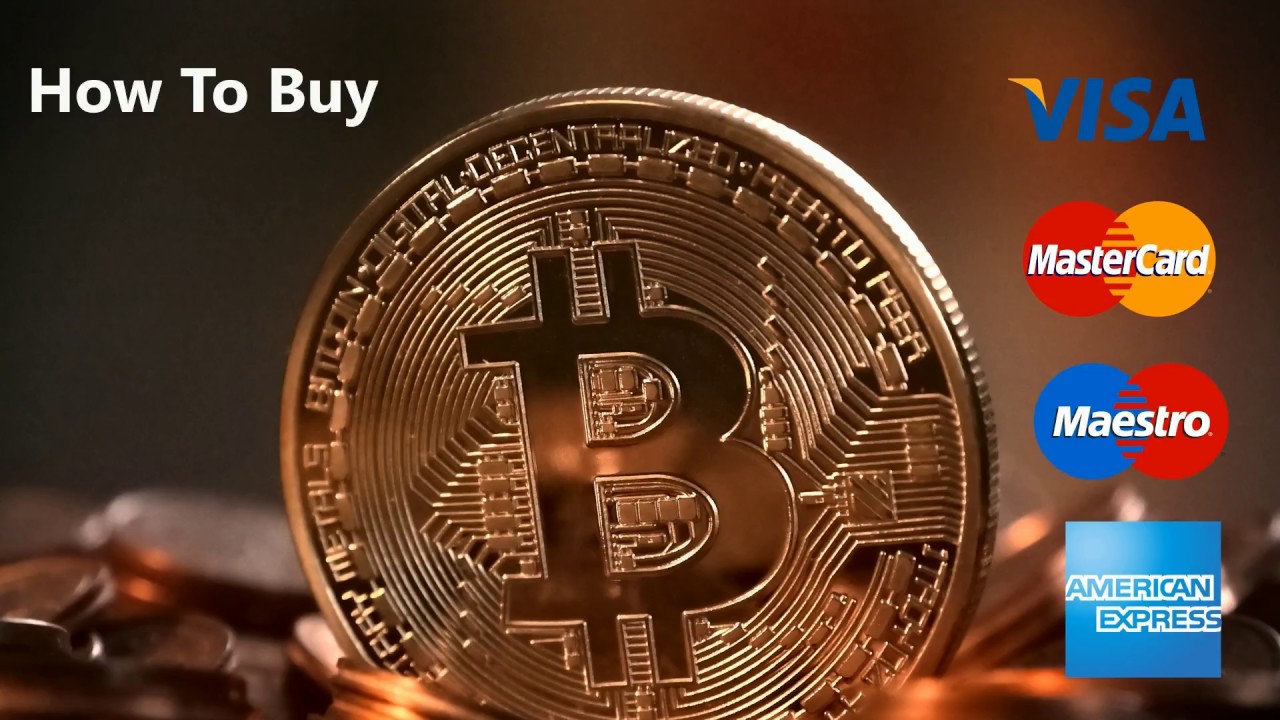 The biggest cryptocurrency boom ever

China led the way last week, buying up bitcoins in record numbers and driving the value sky high, reaching nearly $500 per BTC on November 4. The bubble promptly burst and prices fell back down to $360 just two days later, and are now vacillating around the $300-$340 range. But the unprecedented high transaction volume did take its toll on the Bitcoin blockchain, increasing transaction fees and confirmation times. Although the number of Bitcoin transactions has more or less doubled in recent weeks, the average block size remains well below the maximum 1 MB capacity at 0.7 MB.

Bitcoin users are accustomed to delayed gratification, frequently waiting 12 minutes for their transactions to be confirmed and put into a block in the blockchain. But at the height of the Bitcoin trading frenzy last week, wait times surged to an average of 30 minutes. The prevailing concern has been that these long wait times will frustrate Bitcoin users and cause them to try and “double-spend” their bitcoins while waiting for confirmation of the first transaction. Fortunately, the blockchain is designed precisely to prevent this type of invalid transaction, although every “double-spend” attempt is more work for the miners to do when they could be working on a valid transaction making it important that every bitcoin user knows how to trade cryptocurrencies effectively.

Could problems with the blockchain drive users from Bitcoin to other cryptocurrencies?

Another concern has been that long confirmation times for standard transactions and higher transaction fees for users who want to speed up transaction time will eventually drive Bitcoin users away, possibly seeking out other, less popular cryptocurrencies, or even abandoning virtual currency altogether. As the Bitcoin exchange rate, volatile as it may be, is gradually trending upwards, that’s probably not going to happen. The more likely situation is that new users will be joining the Bitcoin network at a rate that far outweighs any disgruntled users who are leaving, hoping to get in at a low price before the next boom.

Technical failure is not imminent

The memory pool between blocks is building up as a result of the higher than usual transaction volume, but so far it hasn’t reach problematic levels. The number of nodes on the network has been stable or increasing, so for the moment, there is no need for concern about nodes dropping off. For the time being, the Bitcoin blockchain problems are inconvenient, but nothing more.