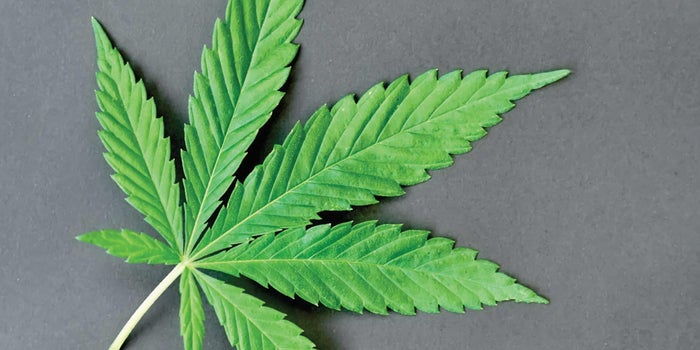 Cannabis, commonly known as marijuana, is a drug used both medicinally and recreationally as now people can buy weed online quite easily. It has been the subject of many research studies trying to assess its true impact on human health, as there is still much debate on the topic.

The debate has prevented several US states from legalizing the use, possession, sale, and cultivation of marijuana. Namely, Colorado, Washington, Alaska, and Oregon have legalized the use with some limitations respective to each state. Still, fans of marijuana living in those states can get the help of mobile apps, both for consuming as cultivating cannabis. Here are two apps that serve the marijuana user in this emerging industry: 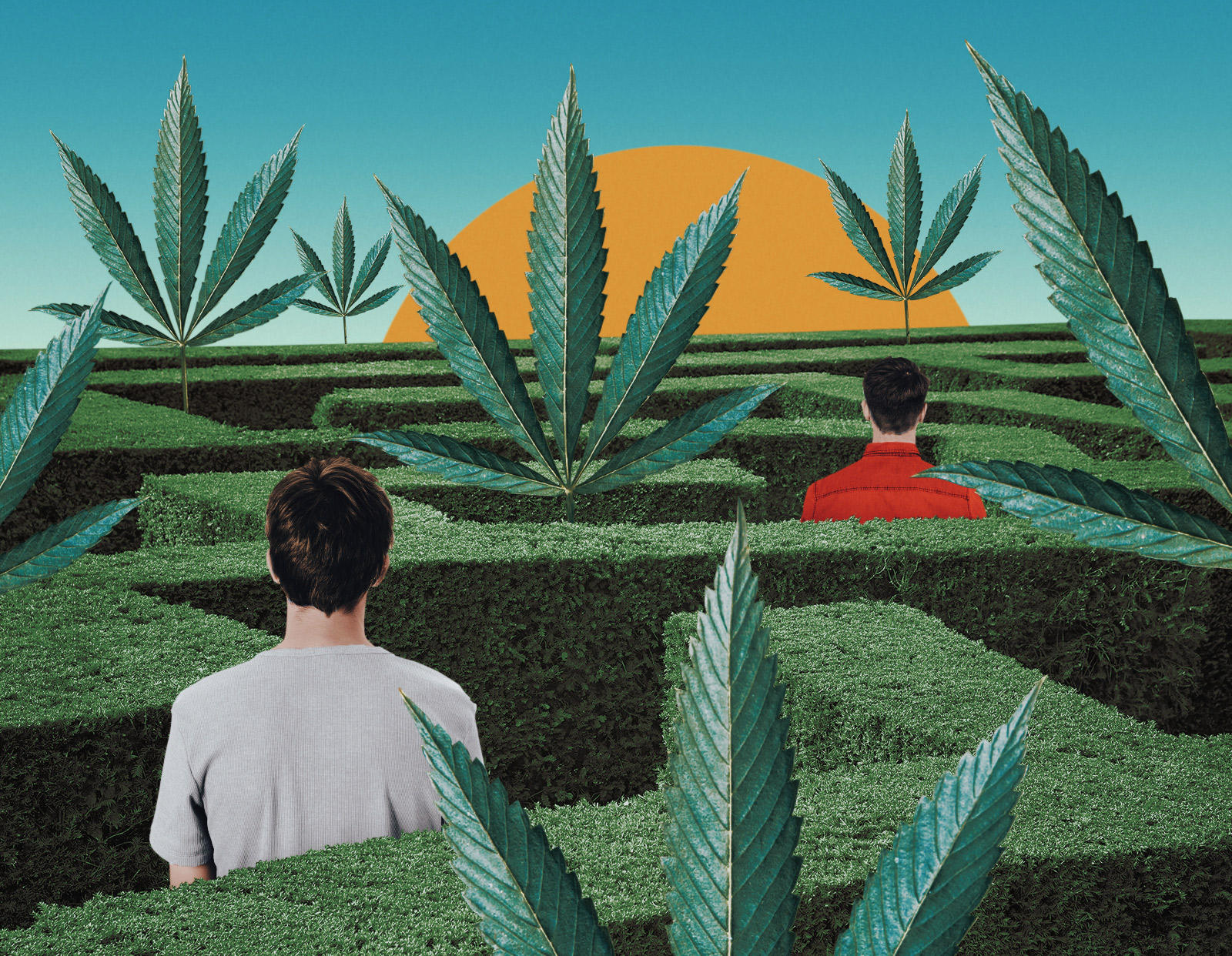 With hundreds of (known) different strains, marijuana is a vastly distinct drug, coming in many different fashions. Knowing this, it is important for its users to know the strains, especially users willing to grow their own plants – something that is also allowed in those four states where, with some limitations, users can get their own cannabis seeds and grow plants at home.

This is where the Marijuana Strain Guide comes in handy. The mobile app, developed by The BitcoinSeedStore, actually works as a showcase for the strains sold by the store, but given the huge amount of strains sold there, the list of strains found in the app is quite vast.

Data like genetic information, growth time, and full-color pictures are available for each and every strain on the app, giving a clearer picture not only of what users are buying but also providing general information to other users as well.

The Leafly app aggregates information and reviews made by users about more than 650 different strains of cannabis. Often described as “Yelp of marijuana”, this app collects information crowdsourced from over 800,000 user reviews. The company started in 2010, and now the app is its main focus of attention.

It has maps indicating the nearby dispensaries, stores, and doctors working with cannabis so that people living in the legalized states can have easy access to those places.