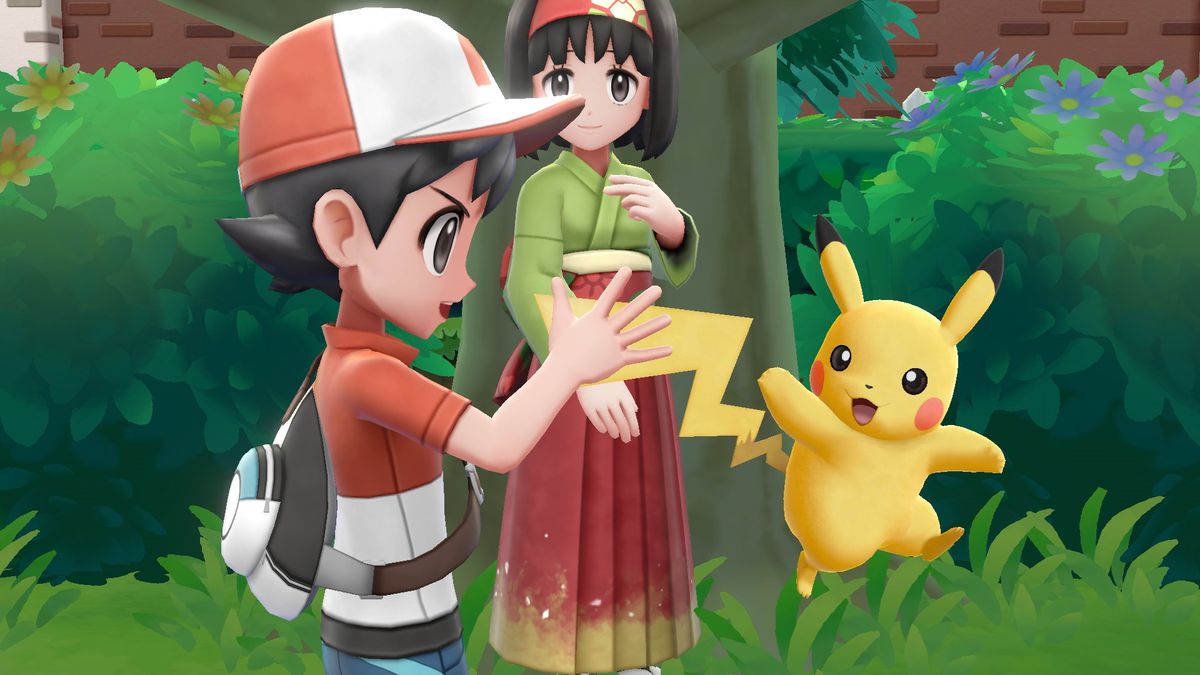 In case you missed it, Niantic Labs has launched the “Pokémon GO” Water festival this week, which features – you’ve guessed it – more water Pokémon in the wild, among others. Here’s what players should expect to see during the week-long special event, and we will especially talk about how to spot a Shiny Magikarp and Shiny Gyarados in the game. If you have missed the event, then you can easily buy pokemon go accounts that already have these shiny pokemon here. 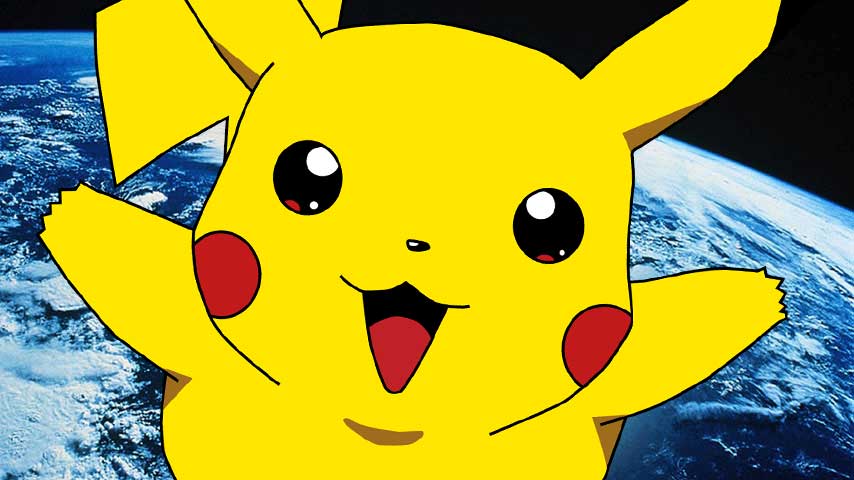 In the original “Pokémon” games, there are rare Pokémon referred to as Shiny Pokémon. These were previously called “alternate coloration” or “rare coloration,” and as the names imply, these are Pokémon with a different color scheme than its original. Simply put, they are re-colored versions of the original Pokémon.

We have just touched base on speculations about the possible existence of Shiny Pokémon in “Pokémon GO” last week, and seeing Niantic actually put them in the game a few days later is a pretty pleasant surprise.

The official Twitter account just confirmed the existence of Shiny Magikarp as well, but not before the avid “Pokémon GO” community got to the information first.

Trainers across the world are reporting sightings of rare golden Magikarp in the wild! https://t.co/ZjUoac0wKG pic.twitter.com/ymx3jzwSY2 — Pokémon GO (@PokemonGoApp) March 24, 2017

How to Spot a Shiny Magikarp in “Pokémon GO”

The first two Shiny Pokémon in the game is Shiny Magikarp. While normal a Magikarp sports a red-orange color, Shiny Magikarp is a golden version of the original, plus you will see a sort of sparkle animation with it. You will certainly see a difference when you see one.

Additionally, there is no way of knowing if you’re getting a Shiny Magikarp unless you go to the actual battle, which means you can’t determine whether it’s a Shiny or not by simply spotting one on the map.

Some trainers have reported that they manage to catch Shiny Magikarp in “Pokémon GO,” only for them to turn into a Ditto. Unfortunately, that Ditto is not shiny, nor will it turn into one.

How to Spot a Shiny Gyarados in “Pokémon GO”

Well, Shiny Gyarados do exist in “Pokémon GO,” but not in the wild (A normal Gyarados is hard enough to spot as it is). The only way to get a Shiny Gyarados, noted for its red color scheme, is to evolve a Shiny Magikarp into one.

Shiny Pokémon are extremely rare in the original “Pokémon” games, so what are the odds of getting a Shiny Magikarp in “Pokémon GO?” There are no exact numbers to say right now, although people have been catching quite a few Shiny Magikarp out in the wild, while others are still searching for them.

There is still no word as to whether Shiny Magikarp and Gyarados will go away once the Water Festival ends on Mar. 29 or not, but it’s still better to get out and catch one while the event is ongoing.

If you find this interesting and helpful share this or like our fan page and be in touch with all news about Pokémon Go!