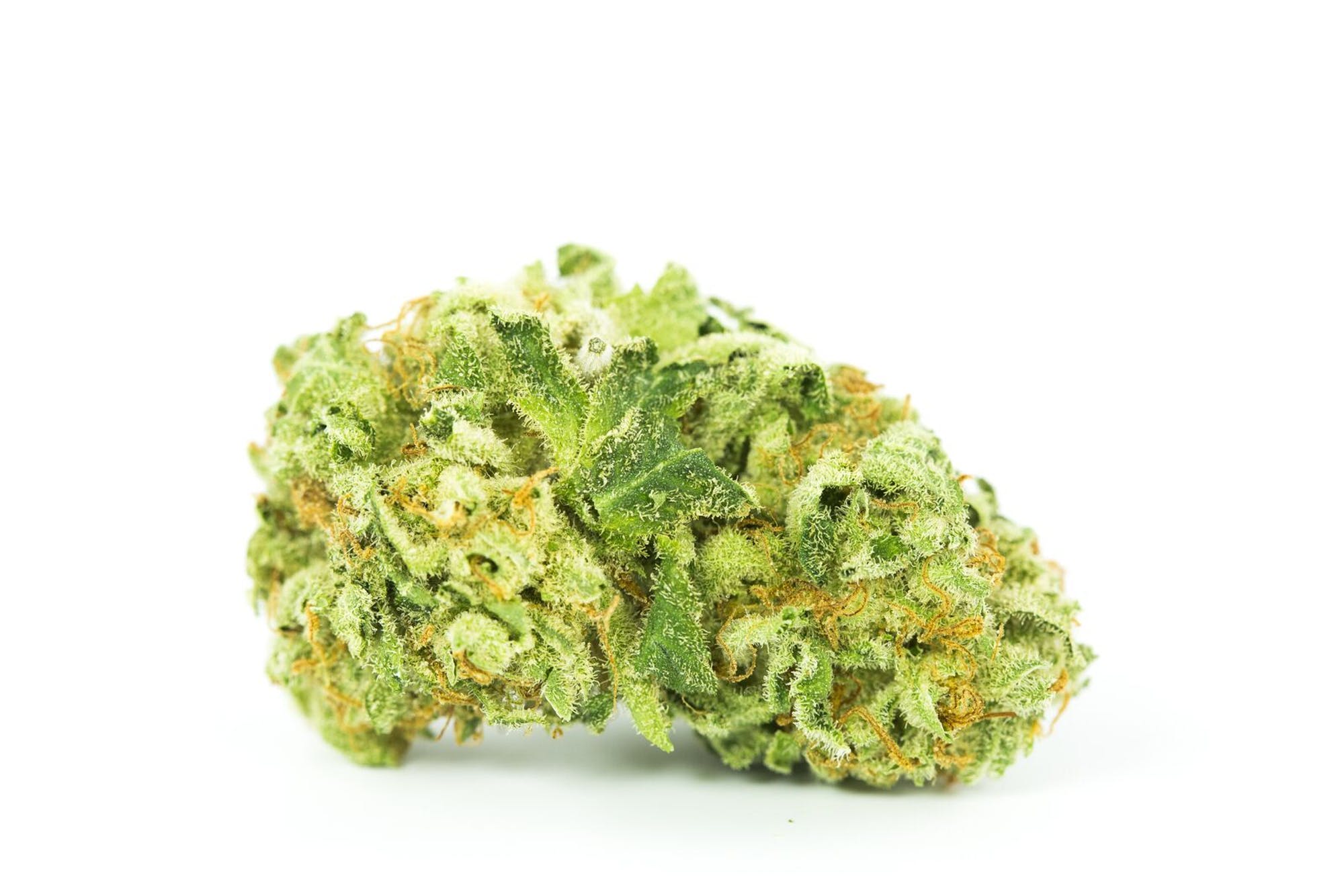 The withdrawal symptoms of quitting marijuana are generally mild when compared to quitting other drugs or alcohol. They can create enough discomfort to cause many users trying to quit smoking pot to relapse in order to relieve the symptoms.

When you want to get relive from pain, you can purchase weed for medicinal use. You can purchase them from https://urbanaroma.com/how-to-buy-weed-in-miami/ site with checking the symptoms. There is no need to take the drugs and drink alcohol for the purpose. The meeting of needs for pain relief is possible for people.

While symptoms of the withdrawals do not create a life-threatening situation like quitting other drugs may, the main danger is causing the individual who wants to stop use of cannabis to fail in the process. 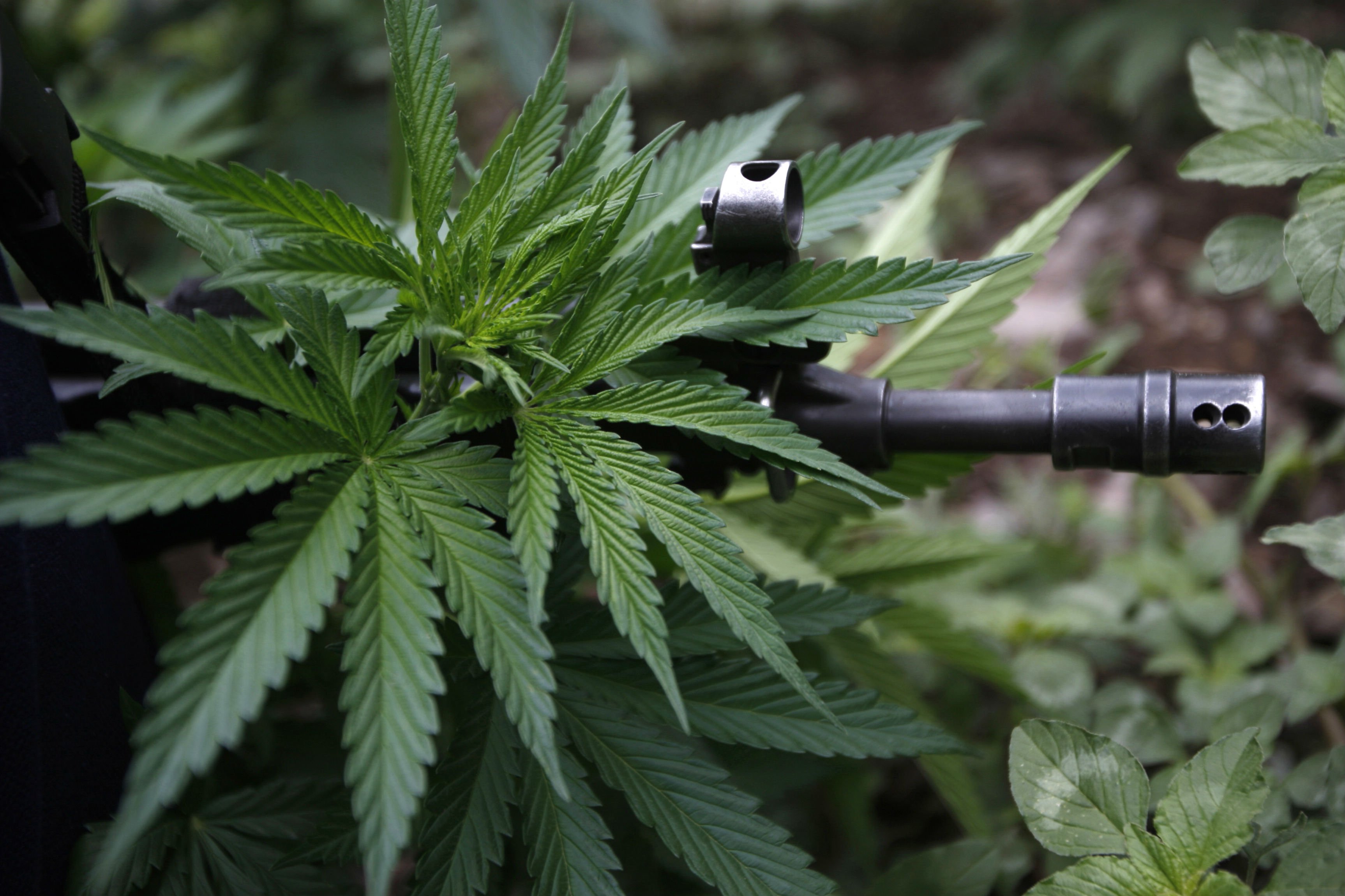 At the time of the publication of the major psychiatric diagnostic guide, the DSM IV, in 1994, marijuana withdrawal was not listed due to doubts existing at the time concerning its clinical significance. However, in the almost two decades that have followed research has shown this was not the best choice. Clinical treatment should target the effects of the withdrawals as they may cause relapse of the individual.

It has long been known that many alcoholics fail in attempts to stop drinking by picking up another drink to relieve his or her sometimes life threatening symptoms. In a similar manner, when faced with discomfort of stopping the use of weed, the cannabis user may light up another joint to relieve the symptoms.

For pot users who need to quit due to court ordered treatment or in order to keep their job, the symptoms can be a serious problem. According to research, over 70% of users relapse when attempting to quit due to symptoms.

Research has shown marijuana withdrawal to be common among users. All but 5% of users experience at least one symptom of withdrawals and almost half experience more than one symptom. The occurrence of symptoms was linked to the frequency and amount of cannabis usage before attempting to quit.

While users of this drug who smoked daily experienced the most symptoms, even those users who reported a frequency of less than weekly experienced symptoms of a moderate intensity.

While many pot smokers do not think the drug addicting, when they attempt to stop using, the craving is there just like the addict attempting to overcome his or her addiction to alcohol, heroin, sex or gambling. In the early days of abstinence, this craving is the most likely reason for relapse.

Over half of the individuals attempting to quit cannabis report the second most common side effect to be that of mood swings. These changes in emotion may include anger, depression or euphoria.

The most common symptoms of an individual attempting to quit a drug of choice, especially when circumstances force them to quit, are anger and irritability. Other users report loss of concentration, restlessness, nervousness, and aggression upon attempting to quit. While these generally go away after a few weeks, some report that some linger up to three months.

Individuals battling any substance dependence may have sleep interruptions. Pot users may have difficulty falling asleep when they attempt to quit.

This sleeplessness may last from a few days to a few months after quitting. In addition, some former users report vivid dreams and nightmares that begin about one week after their last use and continue for about one month. Sleep disruptions affect just under half the former smokers.

Headaches are another physical marijuana withdrawal symptom. While this does not affect all users, those who are affected by headaches report them to be very intense, especially during the first few days of abstinence. Headaches may last from two to eight weeks after quitting.

Users may also experience other side effects upon quitting use of this drug. They include changes in appetite, weight loss or gain, problems with digestion and discomfort after eating. Other former users report loss of a sense of humor, night sweats, and an increase or decrease in sex drive.

When it is time to make a positive change in your life and quit using cannabis, it is likely you will experience some withdrawal symptoms. These are often intense enough that you will relapse. However, effective treatment is available. These options can help to deal with both the physical and psychological symptoms associated with withdrawing.