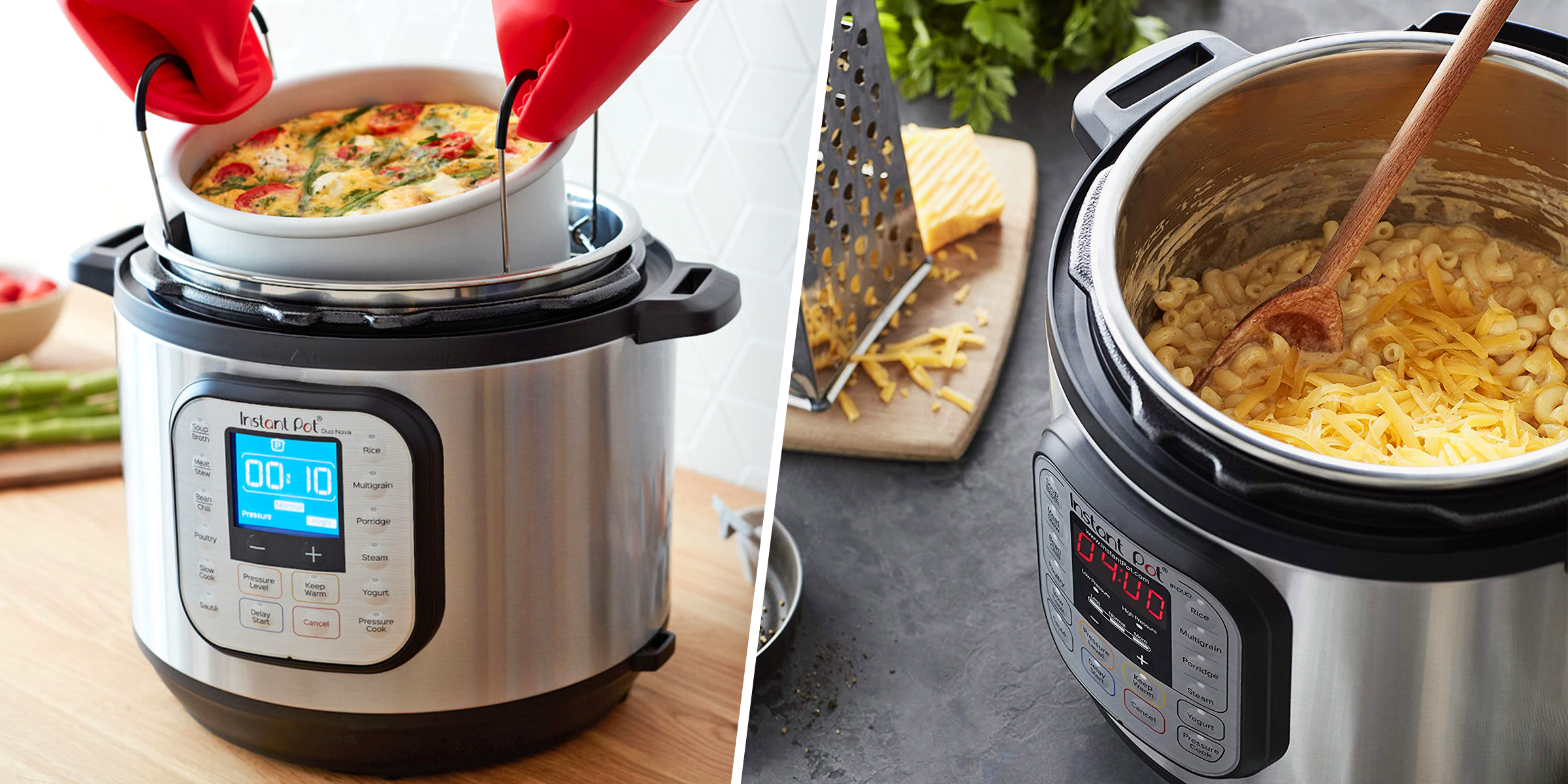 Pressure Cookers have been around for many years. They were revolutionary when they first came on the scene about a hundred years ago. Women have always desired ways to accomplish their household, and cooking duties in ways that would save time and money. Primarily, the pressure cooker was created to save time for meal preparations.

How to choose the best pressure cooker to cook different items? The process will require some skills and intelligence of individuals. There is saving of time and efforts to get desired results in purchasing cooker from the best stores at online site. You can employ adequate time and efforts. 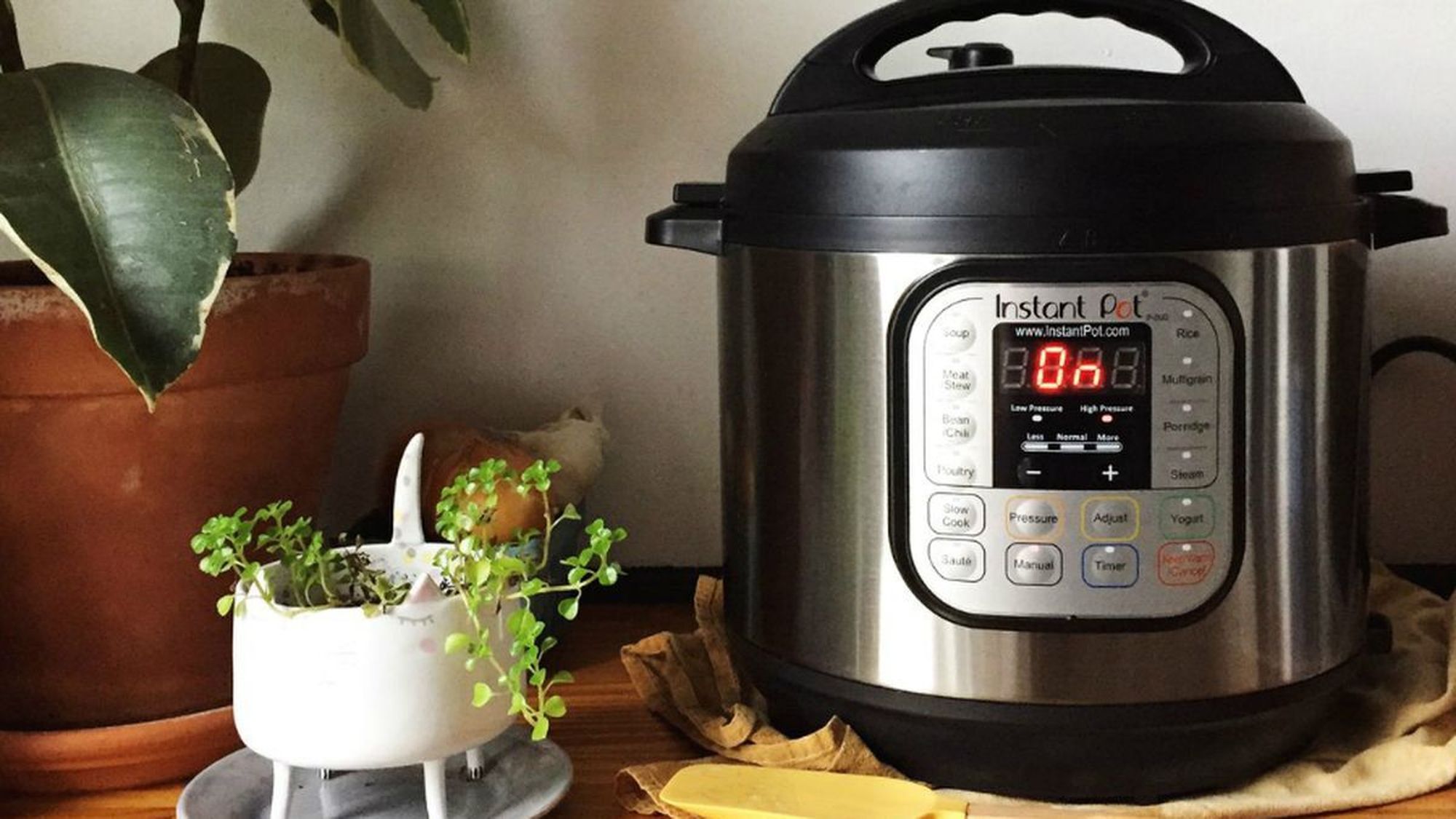 Today, women need to save time and money more than ever. For many years, if someone wanted to save time and money, they would simply order some take-out food for dinner. Things are very tight financially for many families. In addition to this, people are more concerned and educated about the types of food that they buy and eat. Because of these concerns, it seems that the pressure cooker is making a strong comeback.

A shopper might wonder how they might go about choosing a pressure cooker, especially if they have never grown up watching their mothers cook with one. This is very plausible, as we have generations of people who grew up on take-out, and frozen microwave meals. These types of shopper might want to learn how to cook, and they might want to create healthy, inexpensive meals. The beauty of the pressure cooker, is that that can accomplish their goals. They just need to know a few things about pressure cookers before they go to a store confused about what to buy.

First, a shopper should know some basics about a pressure cooker. As its name implies, a pressure cooker uses pressure to cook food. How this happens, is that the food is placed on a rack, or in a protective dish. Sometimes the food is placed directly in the liquid used to cook it. Primarily, the liquid involved will be water, but other liquids can be used, such as broth. Once the food is set up in the pot, a lid is placed over the pot. This particular lid will have levers that will clamp the lid over the pot very tightly. This tight clamp will create a seal as the food is cooking. The idea is to allow the steam from the liquid and food to build up and create heat. The heat will become very intense, because it will have no where to escape to. This intense heat will cook the food very quickly.

This brings us to some other basics that a shopper needs to look for when shopping for a pressure cooker. The pressure cooker should have strong handles, and a venting area. The vent will be needed to allow the pressure out when the food is done. This is very important, because people were injured in the past by the steam when they attempted to open the pot of an extremely hot pressure cooker. The handles should be very strong, because the pot is going to be extremely hot. There are some pressure cookers that include a pop up feature. This button will pop up when the meal is ready. It’s in the best interest of the shopper to buy a pressure cooker that allows for plenty of room for the food and the steam. Above all else, a shopper shouldn’t try to save a buck when buying a pressure cooker. It’s important for safety reasons that they buy a pressure cooker that is modern, and includes modern instructions, and easy to read safety features. While the shopper doesn’t need to buy the most expensive model, they shouldn’t buy the least expensive model either.